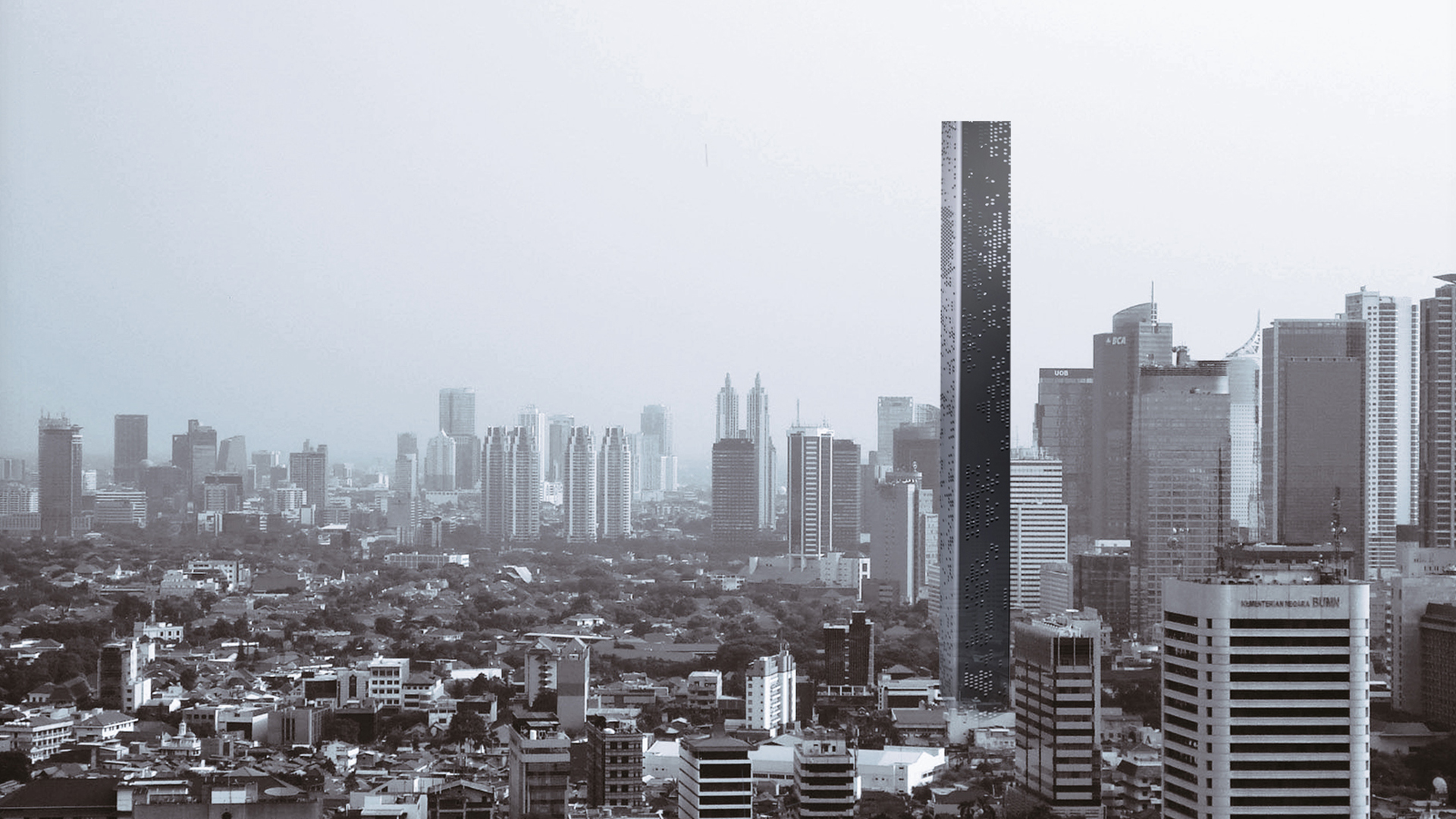 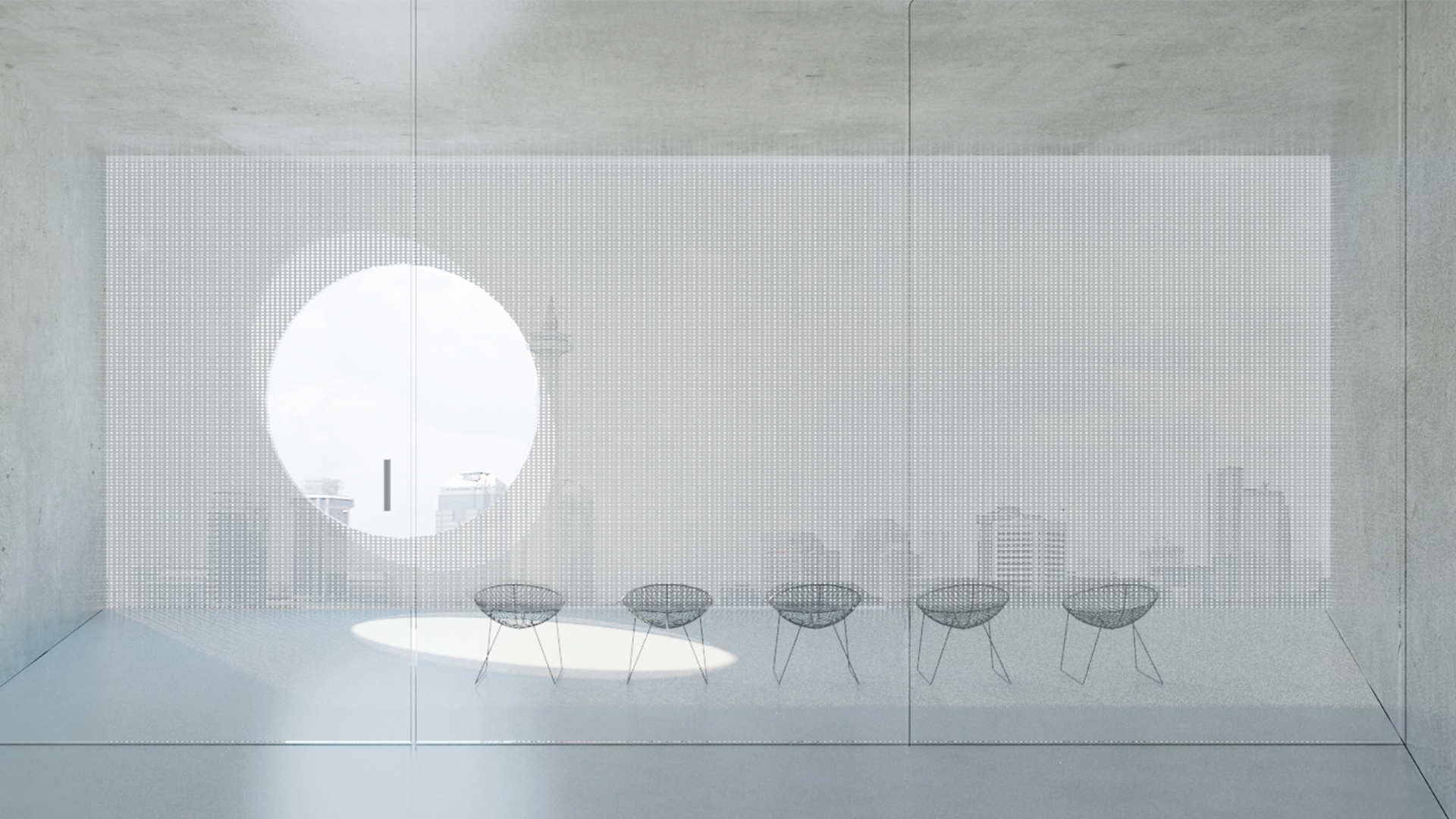 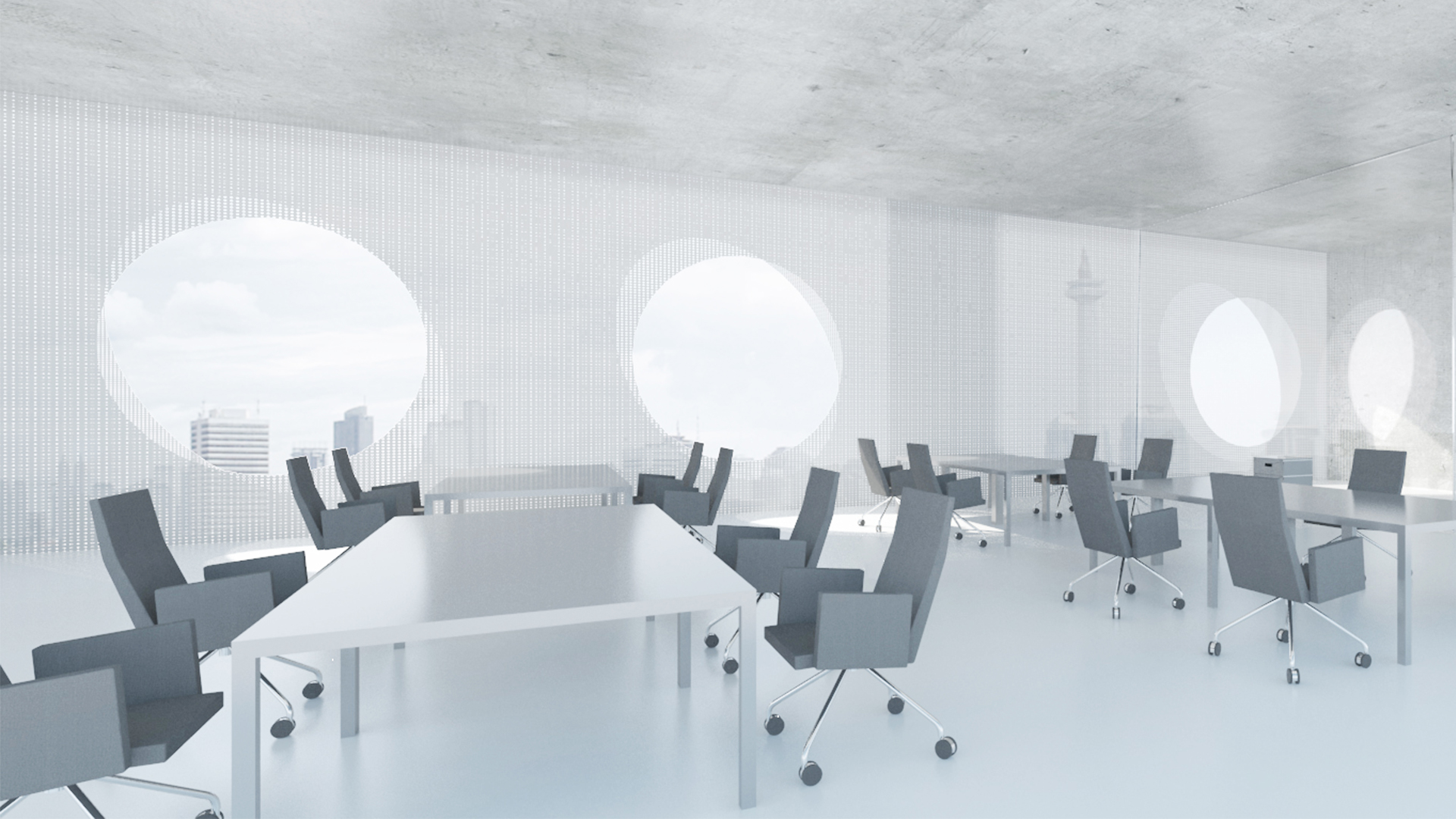 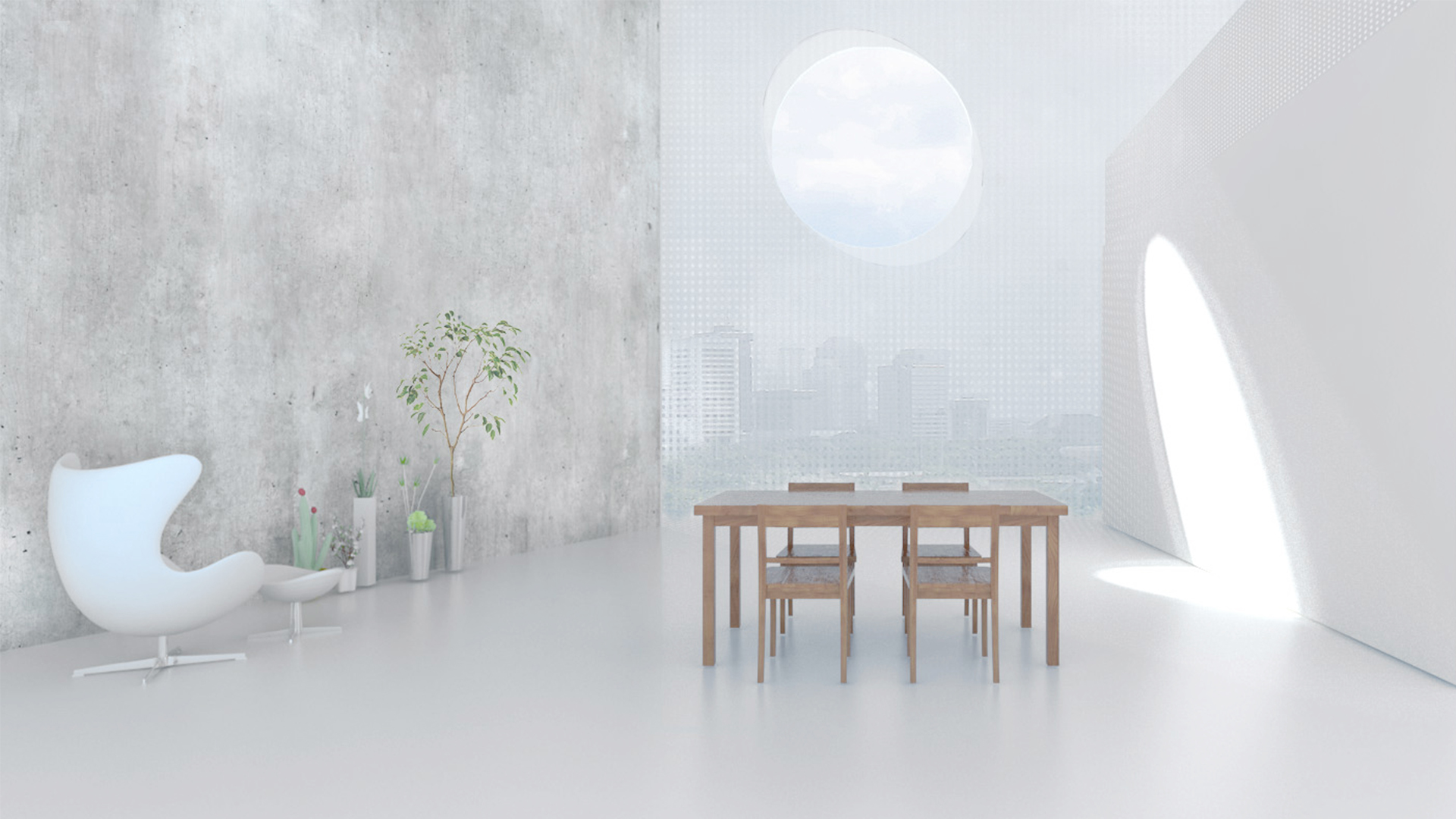 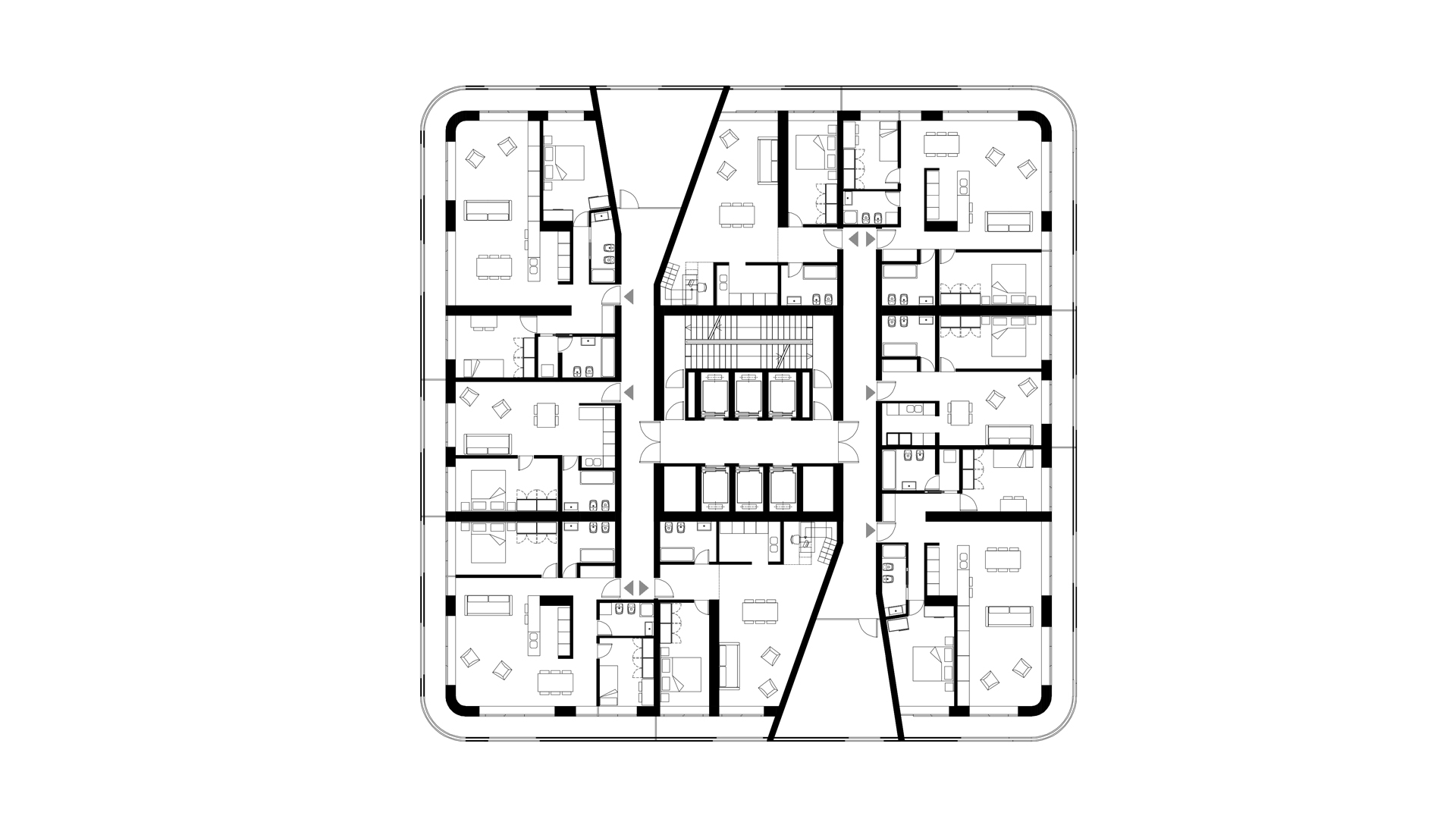 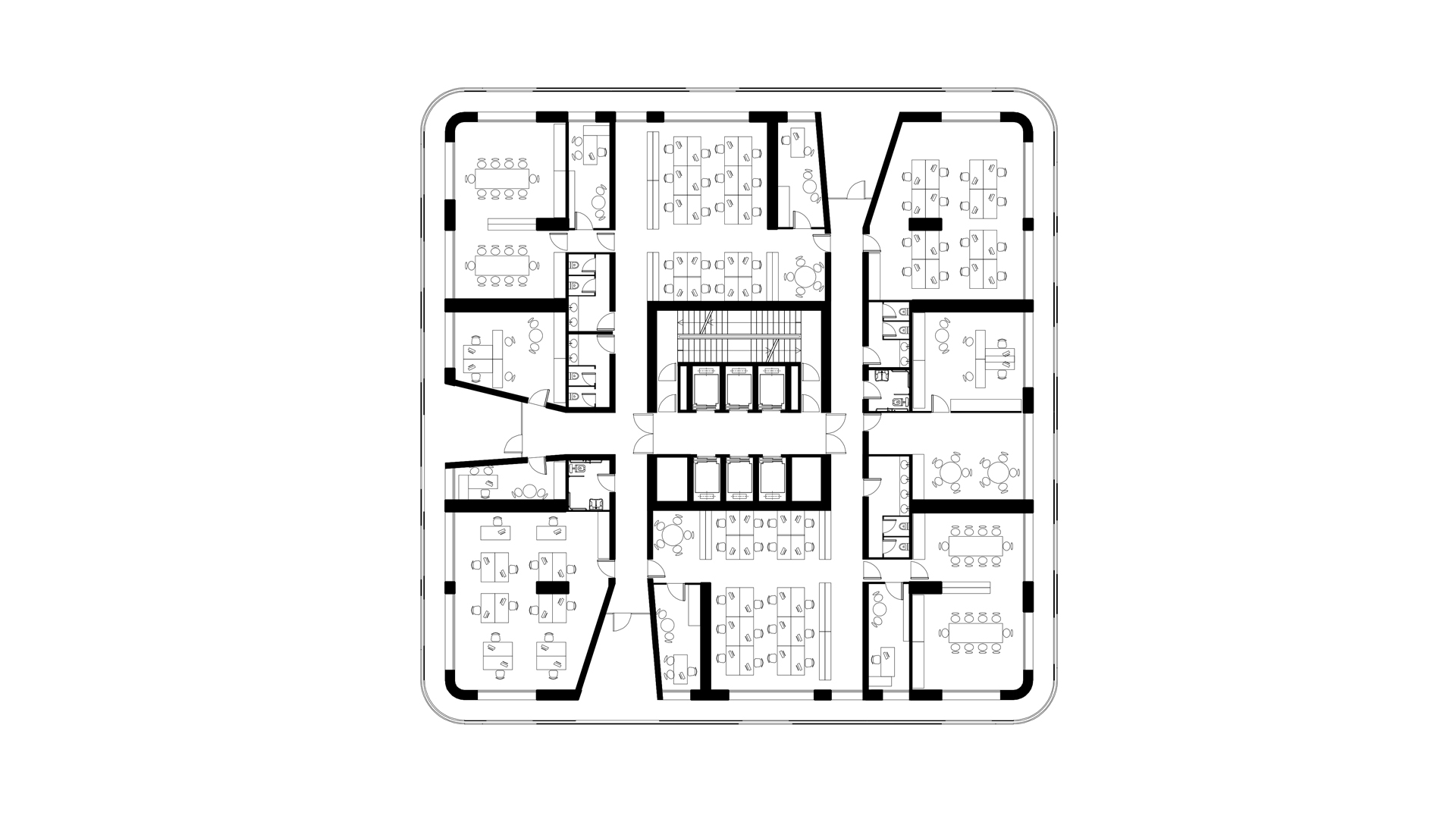 In 2011 Jakarta ranked 17th among the world’s 200 largest cities, a jump from its 2007 ranking of 171. Jakarta has grown more rapidly than Kuala Lumpur, Beijing and Bangkok. A vision of multi-use residential towers for the 21st century. The building  has been located  within the metropolitan area of Jabodetebek. The unique geometry that characterizes the project is an attempt to capture the meaning using abstract forms inspired by both the local culture and the dynamism of global influence .The tower occupies an area approximated of 6000 sqm above ground and 20.000 s.q.m. underground.  With its 46 stories  spread over 184 mt  high, the new tower is set to become a new landmark building in the context of intervention and for the urban skyline. The development is a mix of residential, commercial, cultural, entertainment and public facilities, which will ultimately house up to 1600 residents. A mixed-use will host offices out of a total 11 floors, a five-star hotel with 48 service apartments and 218 residential units the last 35 floors.The building has a simple structural system: a concrete core that provides lateral stability and triangular outer beams that frame diagonally large portions of the dark glass facade. Maximum flexibility in the configuration of housing and positioning of the large circular openings is obtained.The project is also evidence of a particular attention to the problem of sustainability: the building is energetically self-sufficient. natural ventilation is ensured by the stack effect of the central atrium and a series of ‘Sky Gardens’ are used as a residential.